This unknown altcoin will pump 50x in the next weeks 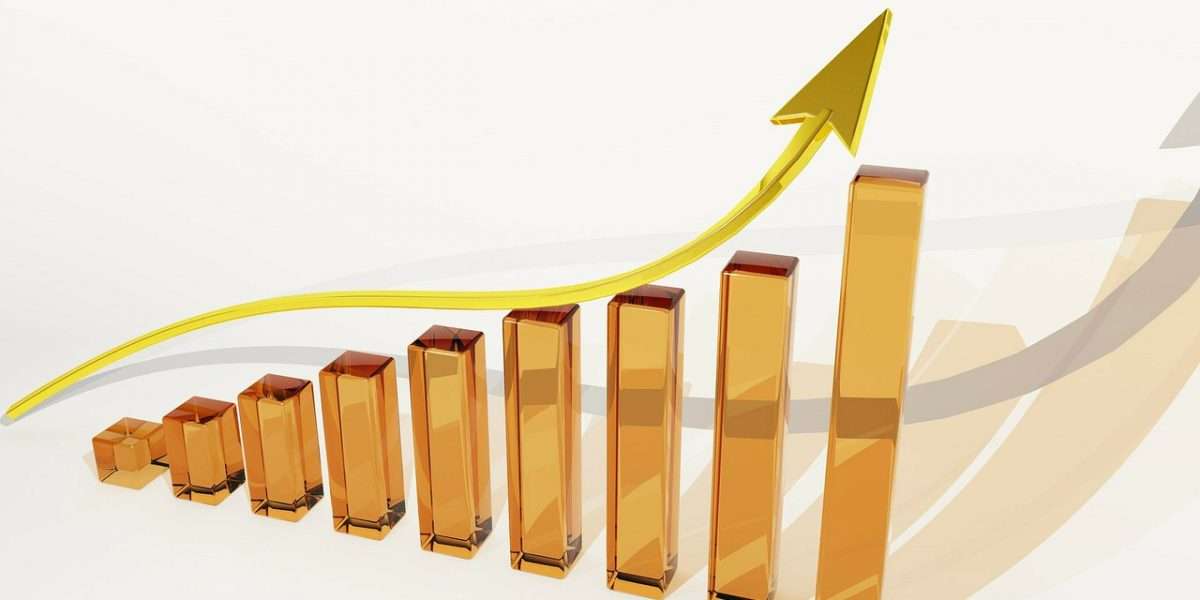 A few altcoins have been performing really well over the last few weeks. Apart from the well-known ones, there have been some lesser-known altcoins that have shown sharp rallies recently.

During one of the recent live streams, Guy, the host of the popular YouTube channel Coin Bureau spoke about an altcoin Arweave (AR) that has rallied by more than 50 percent in the last week. the price of AR cryptocurrency jumped from under $10 to all the way up to $17.

Arweave is a decentralized storage network that seeks to offer a platform for the indefinite storage of data. AR is its native cryptocurrency that the Arweave Network uses to pay “miners” to indefinitely store their network information.

The recent price rally in AR came as tech giant Meta decided to collaborate with Arweave for storing the social media platform’s non-fungible tokens (NFTs). During the live stream, the host of Coin Bureau said:

Arweave is pumping off the back the fact that it’s partnered with Meta in order to store its NFTs. This is amazing news, not only for Arweave of course, but it’s amazing to see Meta go down the decentralized storage route as well.

Although the price of Arweave (AR) shot up straight by 75 percent, it has lost some of its gains recently. As of press time, AR is trading at a price of $12.81 and a market cap of $428 million.

Guy said that he believed that the rally will be short-lived and thus he sold his positions in Arweave before its partnership with Meta. However, he further added:

Considering the fact that Arweave has partnered with a giant like Meta, it holds immense potential in the future. during the next bull run, we can see the AR crypto rally by 5x-10x along with other altcoins in the market.

While a lot of altcoins are trading in the deep red zone on the weekly chart, a few altcoins have recorded positive performances. Polygon’s native cryptocurrency MATIC is up by nearly 30 percent on the weekly chart and is currently trading at $1.15.

Similarly, Litecoin (LTC) gave a strong move over the last week. The LTC price is up 16 percent over the last week and currently holds around $64. The third altcoin with stellar performance is Chainlink (LINK). The LINK crypto jumped by 10 percent in the last 24 hours shooting past $9. The LINK price rally comes on the backdrop of a sharp surge in active LINK addresses.

🔗 #Chainlink spiked all the way above $9.20 for the first time since August 13th, a ~3 month high despite very volatile markets. This rise has been supported by the largest amount of active $LINK addresses in 5 weeks, and traders are longing aggressively. https://t.co/ZxsZnveURm pic.twitter.com/lia6XAgSar

In-House Vs. Outsource Blockchain Development: Which to Prefer?

Altcoin prices stay in the green

Turkey has an obsession with crypto — Specifically Dogecoin: Study