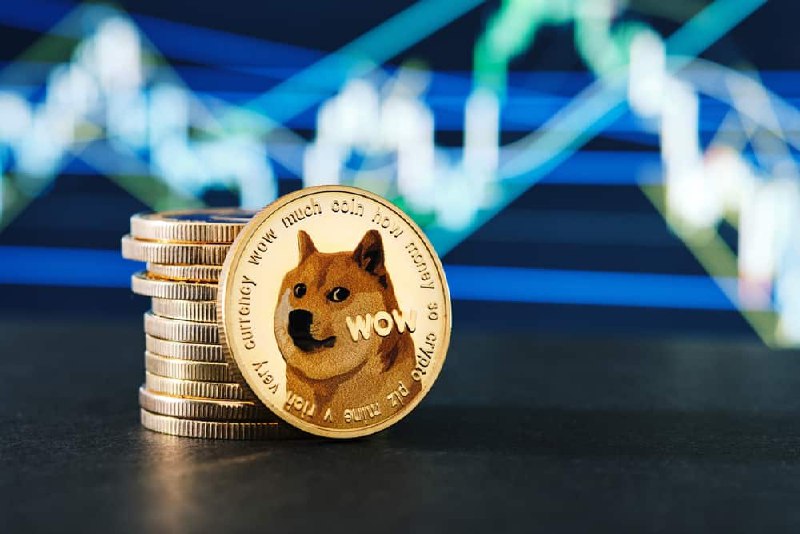 Meme cryptocurrency Dogecoin (DOGE) is still struggling with an extended downward price movement, a factor that has cast doubt on the asset’s potential to regain the highs of 2021. However, a section of investors are likely betting on the token to rebound, as highlighted by the increasing number of holders.

Indeed, as of October 22, Dogecoin had 4,454,487 holders, representing a growth of about 2% from 4,365,551 holders registered on July 24. Overall, during the three months, the tenth-ranked cryptocurrency by market cap has added 88,936 holders, according to CoinMarketCap data.

Meanwhile, the holder activity has not been reflected in the Dogecoin price movement. By press time, the asset was trading at $0.059, representing a correction of over 16% in the last three months.

The mismatch between DOGE’s price and holder growth can be attributed to several factors, including the belief that the meme coin’s value will potentially rally. Notably, the anticipation of DOGE rallying again is highlighted by the continued accumulation of the asset by the whales and related network activity that seeks to give the token more utility.

The spike in holders has also correlated with the latest development around the acquisition of social media giant Twitter (NYSE: TWTR) by Tesla (NASDAQ: TSLA) CEO Elon Musk. It is worth noting that Musk and the Dogecoin community have enjoyed a relationship in the past, and the possibility of the deal pushing through has a potential impact on DOGE’s price trajectory.

Notably, Musk has expressed support for DOGE while working with core developers in a bid to build the meme coins’ viability. Musk’s previous tweets about Dogecoin have made the token’s price soar.

At the same time, if the deal goes through, it could be a bullish outlook for Dogecoin with the possibility of being added as a payment method on the social media platform.

In recent months, Twitter has increasingly embraced the crypto sector with the platform allowing users to set non-fungible tokens (NFTs) as profile pictures, alongside leveraging Bitcoin (BTC) and Ethereum (ETH) for tips.

Furthermore, it is worth noting that the Dogecoin community is projecting the asset’s value to soar in the future. As reported by Finbold, the cryptocurrency community on CoinMarketCap projected that DOGE will trade at $0.00716 on October 31, 2022.

Overall, Dogecoin currently has no significant development around the network, and its general prospects are dependent on the broader market price movement.