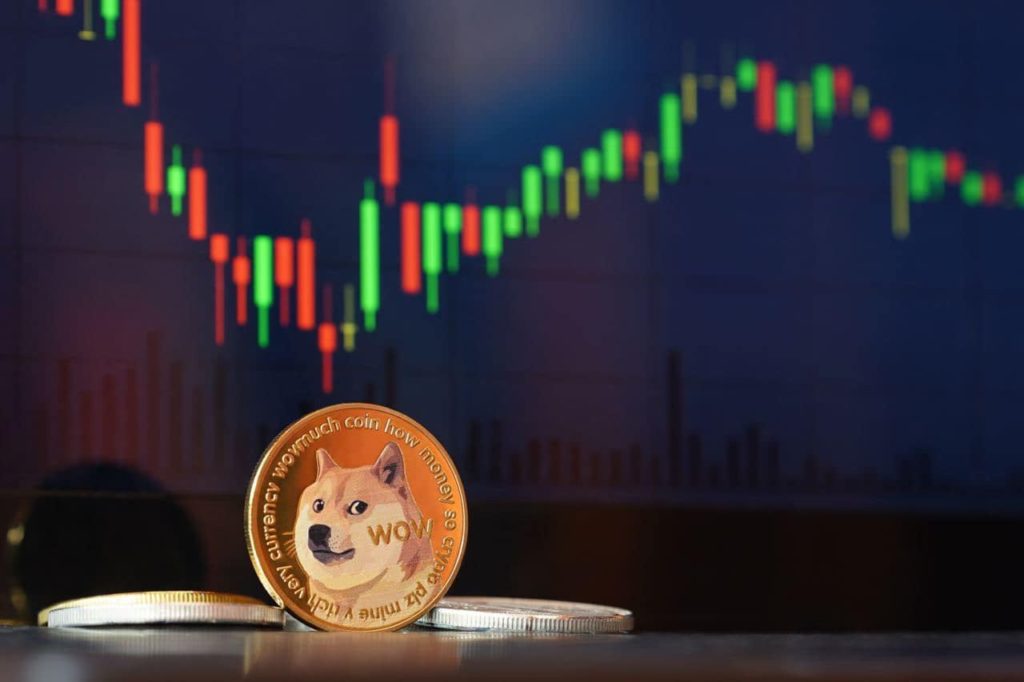 Disclaimer:The CoinMarketCap cryptocurrency community price estimate is based only on the votes of its users. Estimates do not guarantee end-of-month prices.

Meme cryptocurrency Dogecoin (DOGE) embarked on a bullish run during the last week of October following the positive outlook created by Elon Musk’s acquisition of social media platform Twitter (NYSE: TWTR). DOGE’s rally is attributed partly to the token’s possible use case in Twitter as a payment model.

However, a section of investors appears not convinced that the asset’s recent gains will last longer as uncertainty prevails amid the extended bear market.

Indeed, the CoinMarketCap crypto community predicts that DOGE will trade at an average price of $0.08928 by the end of November 2022, according to data obtained by Finbold on November 1. Interestingly, the value represents a drop of 39% from the token’s price at publication. The prediction is based on 1,333 votes by community members leveraging the price estimate feature.

The bearish outlook for Dogecoin also spills over to the end of 2022, with the community projecting that the eighth-ranked cryptocurrency by market capitalization will trade at $0.085 on December 31, representing a drop of 41% from the price by press time.

Besides the bearish projections, DOGE has sustained its recent rally after correcting for the better of the year in line with the general crypto market. In the meantime, by press time, the token was trading at a five-month high of $0.15, representing gains of over 31% in the last 24 hours.

At some point, the asset recorded weekly gains of over 100% amid increased buying pressure that resulted in DOGE flipping Cardano (ADA) in market capitalization.

However, the low confidence in DOGE’s potential to sustain the Musk-inspired gains can be attributed to the speculation similar to meme stocks and cryptocurrencies witnessed in 2021.

Furthermore, the asset gains were partly inspired by the crypto exchange Binance involvement in the Twitter deal. According to the exchange, it will look into ways blockchain and crypto could be helpful to Twitter.

What next for DOGE?

The bearish outlook for DOGE also comes amid the prevailing macroeconomic conditions that continue to weigh down the entire crypto market. Furthermore, with the Twitter deal going through, the community probably believes that the asset has no other key triggers despite the possible increase in utility.

Interestingly, the asset exhibited signs of correcting on October 31 after investors appeared to take profits but has since continued to spike higher.

An impending metaverse winter will cool overheated expectations in 2023

How Brands Are Using NFTs for Marketing ?