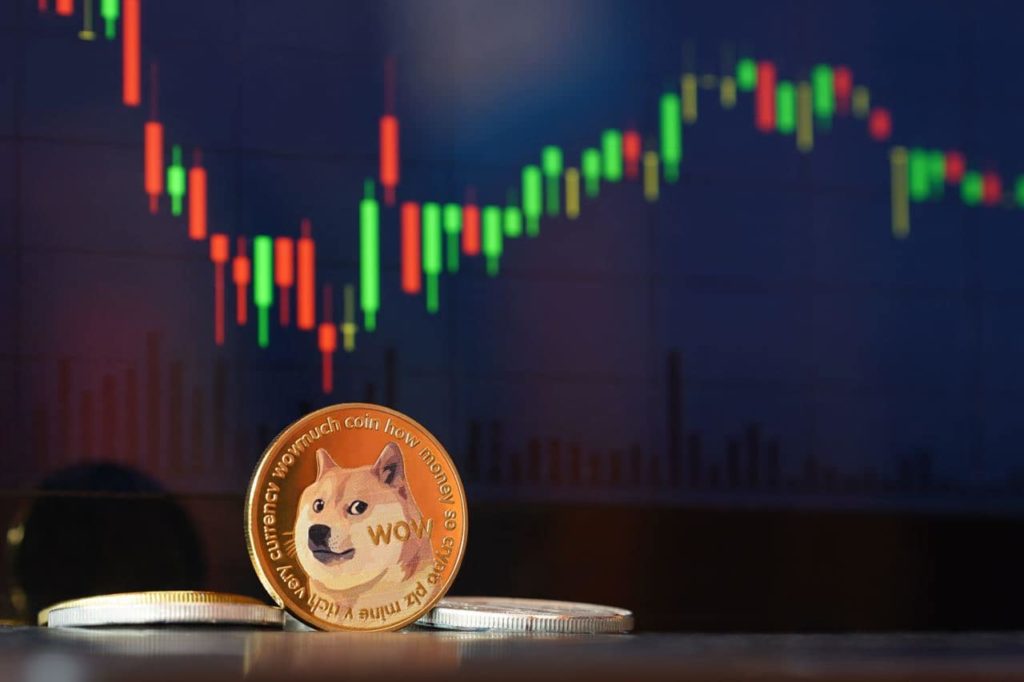 Disclaimer: The CoinMarketCap cryptocurrency community price estimate is based only on the votes of its users. Estimates do not guarantee end-of-month prices.

Despite the tumultuous nature of the cryptocurrency market, which has been in a broader bear market during 2022, Dogecoin (DOGE) investors remain optimistic that the meme coin will have a positive month in October.

The cryptocurrency community on CoinMarketCap expects the dog meme token to trade at an average price of $0.06748 by the end of October 2022. This projection is based on the votes of 1,043 community users and utilizes the ‘Price Estimate’ function, enabling members to predict the future value of cryptocurrencies.

Specifically, the estimated Dogecoin price indicates a $0.00716 or +11.87%% increase on October 31, 2022, from the decentralized finance (DeFi) asset’s current value at the time of publication.

Meanwhile, the value of DOGE on the market has decreased by 30% since August. The bulls have been unsuccessful in inciting a reaction that will persist for more than a few hours with the suppressive price movement implying that the famed dog currency is being kept on a tight leash.

As a result, there is a good chance that breakout traders are being cornered, and a significant drop could be on the horizon if the bulls cannot hold support above $0.06; a fall to $0.053 may be on the horizon.

Anonymous cryptocurrency trader Altcoin Sherpa recently said that the price of DOGE is close to its range of lows and that it would not be prudent to purchase the meme coin at this speculative price.

“Right back near the range lows, don’t know if this 1 pumps until it gets close to the end of a mini cycle (usually the case). Not a fan of currently buying this thing, I think it just chops for a while.”

Recent months have seen a rise in the use of Dogecoin, thanks in part to Elon Musk, who included the most popular meme coin among the payment alternatives offered by Tesla (NASDAQ: TSLA) at the beginning of this year. SpaceX followed suit in the spring.

In addition, BigCommerce, a prominent software supplier for retailers, only recently partnered up with cryptocurrency payment processors BitPay and CoinPayments. Because of this relationship, hundreds of businesses that use BigCommerce have begun to accept various cryptocurrencies, including Bitcoin (BTC), Dogecoin, and Ethereum (ETH), amongst others.

Dogecoin is now trading at a price that is 91% lower than its all-time high of $0.7376, which was hit on May 8 of last year, the day that Elon Musk made his debut on Saturday Night Live, where he promoted DOGE to millions.