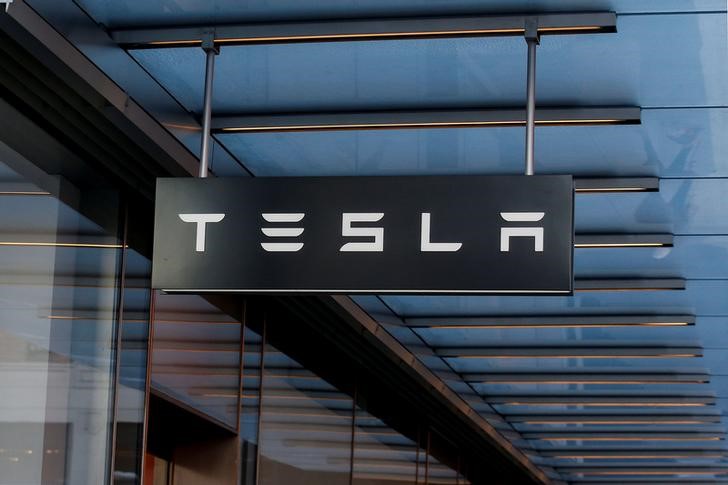 Read in the Digest:

Excitement about Ethereum’s transition to Proof of Stake (PoS) seems to be waning already, as the crypto market experiences a post-merge drop. Over the last 24 hours, Ethereum’s (ETH) price has plunged by 9% to fall below the $1,500 mark.

ETH is trading at around $1,460, at the time of writing, for the first time since August 30th. The price crash can be linked to traders shorting ETH, leading to Ether’s futures funding rates dropping below zero—their worst-ever recorded levels.

Bitcoin’s downward spiral began on September 13th, after surprise United States inflation data was announced. Since then, the world’s largest crypto has lost more than 13% of its value.

Speaking after the Ethereum Merge, albeit without making direct reference to ETH, Chairperson of the Securities and Exchange Commission Gary Gensler has said that Proof of Stake (PoS) cryptocurrencies could qualify as securities.

Gensler highlighted that staking, which allows users to passively earn returns from their holdings, could see PoS projects qualify as securities under the ‘Howey test‘. Gensler’s comments came on the same day as the Ethereum Merge.

The SEC chair added that platforms offering staking services to customers “look very similar with some changes of labelling to lending.”

The Howey test considers an asset to be an investment contract if investors financially fund an enterprise with the intention of earning profits. If PoS cryptos pass this test, they would be subjected to federal security laws.

Gary Gensler’s comments, and the ongoing SEC case with , suggest that PoS cryptos could be set to face even greater scrutiny.

Bankrupt crypto lender, Voyager Digital has begun actioning its assets in New York, as per a September 13th court filing. The auction is being conducted by Moelis (NYSE:) & Company, Voyager’s investment bank.

Details of the auction were reported in a court document as part of Voyager’s bankruptcy case. According to Voyager’s spokesperson, around 88 parties are involved in the auction, with 22 being an active part of the discussions.

FTX, Binance, and Wave Financial, a digital asset investment firm, are reported to be part of the auction. Sam Bankman-Fried’s crypto exchange FTX was revealed to be the top bidder for the purchase of Voyager Digital’s assets.

The amount placed by FTX in the auction remains undisclosed. According to the spokesperson, the results of the auction could be disclosed ahead of the September 29th court hearing.

The sale of assets by Voyager is aimed at generating liquidity to pay its customers, whose funds have been frozen since July 1st.

Embattled crypto lender Celsius Network, which filed Chapter 11 bankruptcy in July, has filed a request to the United States Bankruptcy Court for the Southern District of New York to sell its stablecoin holdings.

According to the court filing by Celsius’ legal team from Kirkland & Ellis law firm, the crypto lender owns 11 different stablecoins, which are valued at approximately $23 million.

If the bankruptcy judge, Martin Glenn, approves the request at the October 6th hearing, the proceeds from the sales of the stablecoins would primarily be used to support Celsius’ current operations, according to section 363 of the ‘Bankruptcy Code‘.

The move follows Celsius’ recent court filing, pledging its readiness to partially return funds to Custody and Withold Accounts, and for custody assets lower or equal to $7,575 in value.

The sale of stablecoins is intended to generate liquidity to fund the operations of Celsius as it explores means to repay its creditors.

Dogecoin (DOGE) Is the Second-Largest PoW, Crypto Ahead of Ethereum Classic (ETH)

Following the successful upgrade of the Ethereum Network to Proof of Stake (PoS), popular meme coin Dogecoin (DOGE) moved up the ladder, becoming the second largest Proof of Work (PoW) cryptocurrency in terms of market cap.

Although Bitcoin (BTC) decisively holds pole position, the meme coin is currently astride notable assets like Ethereum Classic (LTC), (LTC), and Monero (XMR), which occupy third, fourth, and fifth in the rankings respectively.

Dogecoin (DOGE) is ranked as the 10th largest cryptocurrency overall, with a market cap of $7.92 billion. This puts it comfortably above Ethereum Classic, which has assimilated many of the miners migrating from the Ethereum network.

Launched in 2013 by Billy Markus and Jackson Palmer, Dogecoin has gained wide acceptance, especially since billionaire and Tesla (NASDAQ:) CEO Elon Musk adopted it as the only coin for the sale of premium collectible ‘Cyberwhistle’.

Ethereum’s transition to PoS, which has reduced its power consumption by 99.9%, will likely increase the pressure on PoW-powered cryptocurrency networks such as Bitcoin to also make the transition to a PoS model.

The Limitless Metaverse: Not Just a Moment, but a Movement – Adweek

El Salvador’s Credit Tumbles, Bitcoin Could be Partly to Blame

El Salvador’s Credit Tumbles, Bitcoin Could be Partly to Blame

Saudi Arabia To Celebrate Their National Day In The Metaverse

HUGO Partners With Imaginary Ones In An NFT Fashion First

Real or not real? The Willis deepfake rumours highlight the technology’s dangers