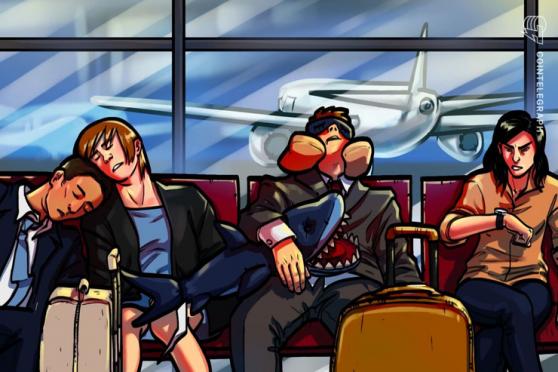 El Salvador, the Central American nation that adopted (BTC) as a legal tender in September last year, has delayed the launch of its billion-dollar Bitcoin bond again.

The Bitcoin bond, also known as the Volcanic bond, or Volcanic token, was first announced in November 2021 as a way to issue tokenized bonds and raise $1 billion in return from investors. The fundraiser will then be used to build a Bitcoin City and buy more BTC.

Bitcoin (BTC) Must Make It Past This Threshold To Bounce Back

Solana Price Fails To Break $34 Again, What Could This Mean?

Pantera Capital Seeks To Raise $1.25B For Its Second Blockchain Fund