The Row is a members-only metaverse community

A collaboration between residential real estate brokerage the Alexander Team and metaverse real-estate development firm Everyrealm, the Row will be launched on metaverse “world-building” platform Mona.

Janine Yorio, CEO of Everyrealm, says: “The metaverse has no physics, no weather, and no limitations other than human ingenuity. The Row brings together visionary artists best known for their architectural landscapes and collectors seeking a unique, limited-edition residence that they can deploy across many different metaverses over time.”

The Row will be a limited-edition series of 30 3D architectural landmarks, each sold as a 1-of-1 non-fungible token (or “NFT”) designed by celebrated artists including Daniel Arsham, who also serves as Everyrealm’s creative ambassador, Misha Kahn, Andrés Reisinger, Alexis Christodoulou, Six N. Five, and Hard. 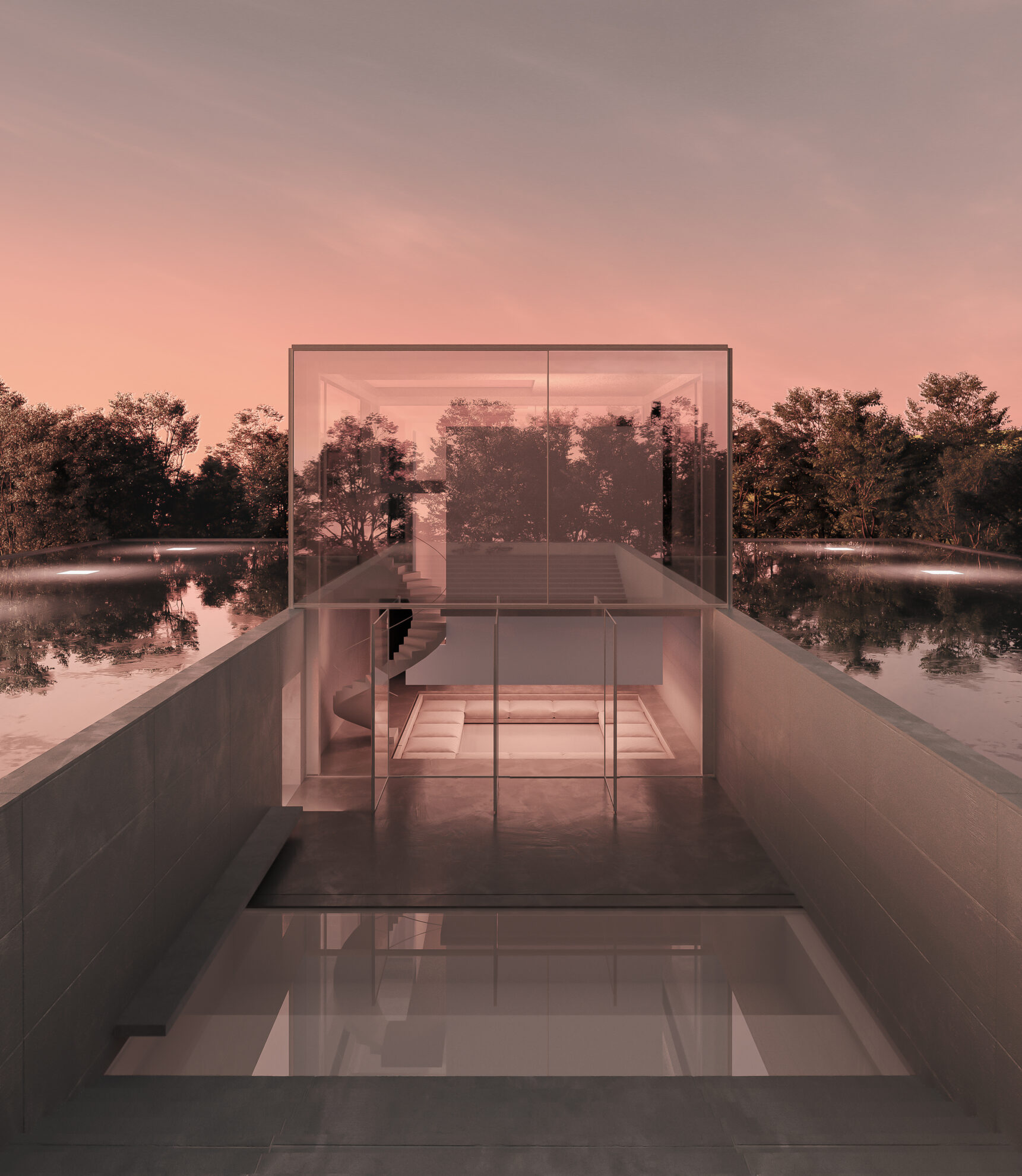 The artists will develop and build each of the Row’s landmarks with the ability to be deployed across a variety of metaverse platforms within the Row district.

Membership to the Row is by invitation only and will become available once the Row has completed development later this year. Interested parties can now request an invitation on the Row’s dedicated website.

Daniel Arsham says: “In the metaverse, one does not need to adhere to the many constraints that exist when creating spaces, exhibitions, and art works in the physical world. 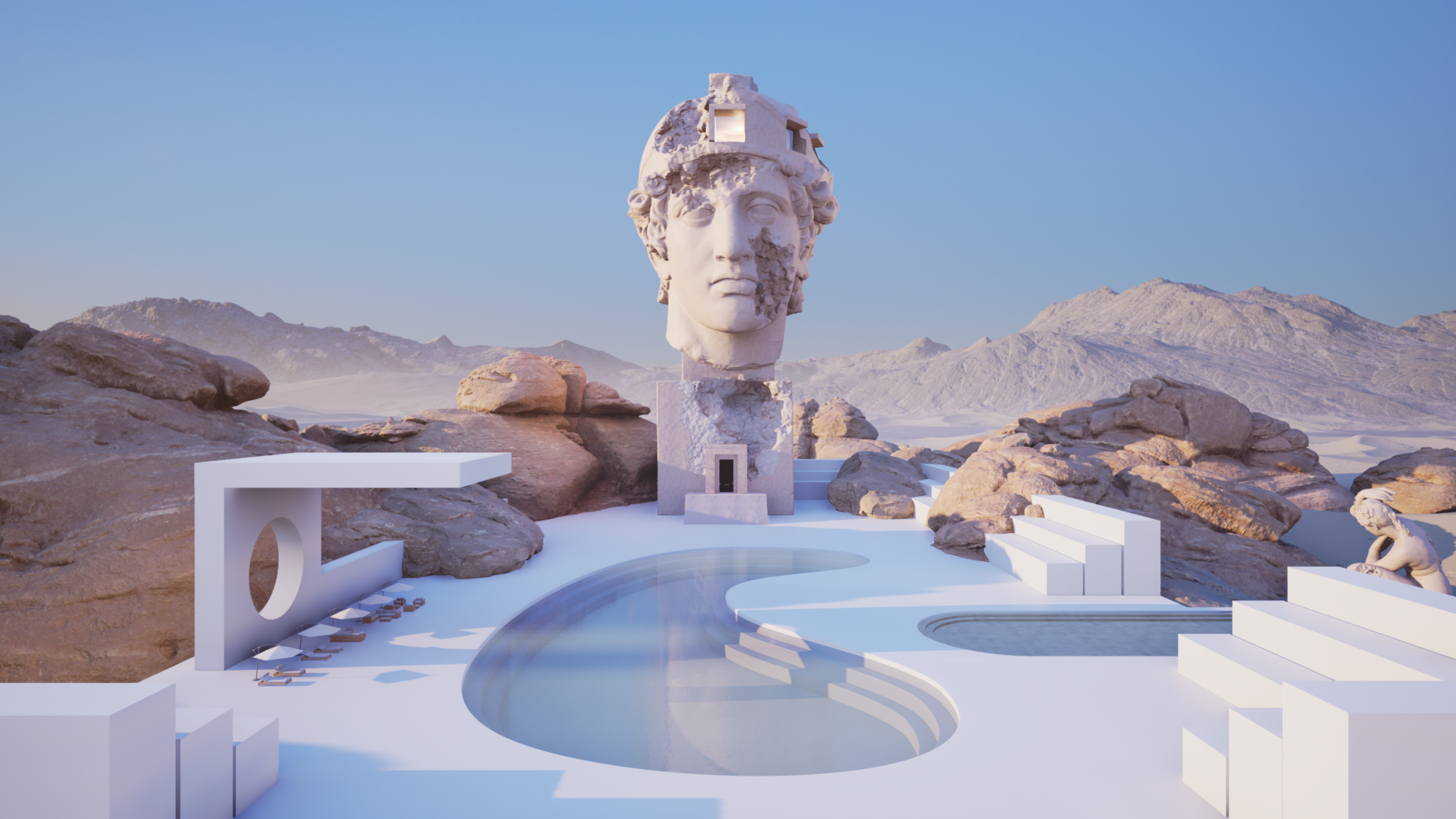 “When designing for the Row, I considered how my sculptures would appear from inside this unique piece of architecture. I explored the possibility of seasonality; how I might be able to alter the seasons, and how the design could remain in existence in both a daytime or a nighttime environment forever.

“I’m excited and eager to see how people might engage with these pieces of architecture once they’re deployed in the metaverse.” 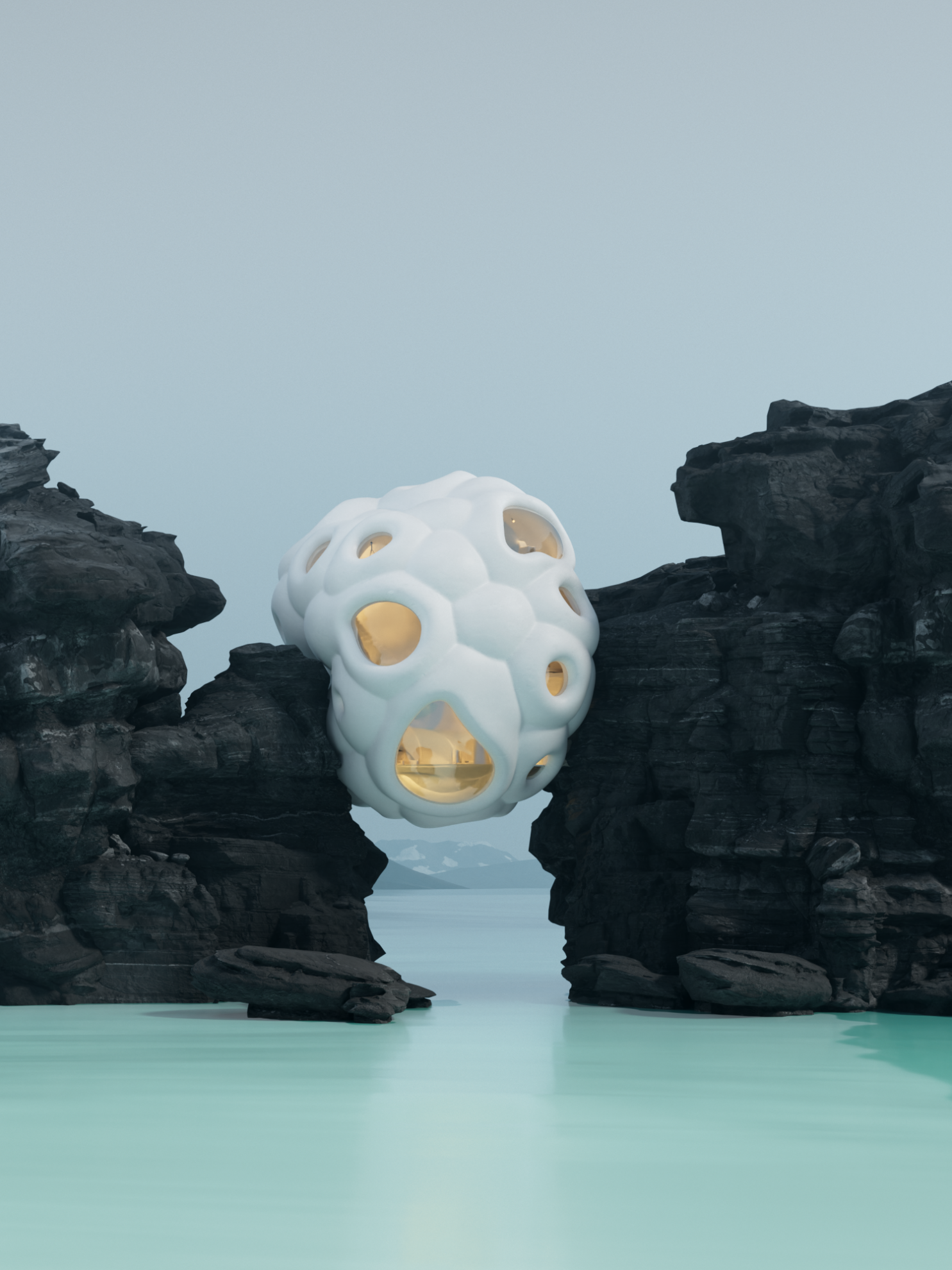 The Alexander Team and Everyrealm first announced their plan to co-develop an architecturally-significant master-planned community in December 2021.

Oren Alexander of the Alexander Team says: “Our clientele collects trophy real estate in the real world, and now we are enabling that same level of curation in the metaverse. The Row will be the most high-profile real-estate development across many metaverses, a series of iconic landmarks accessible on a global scale.” 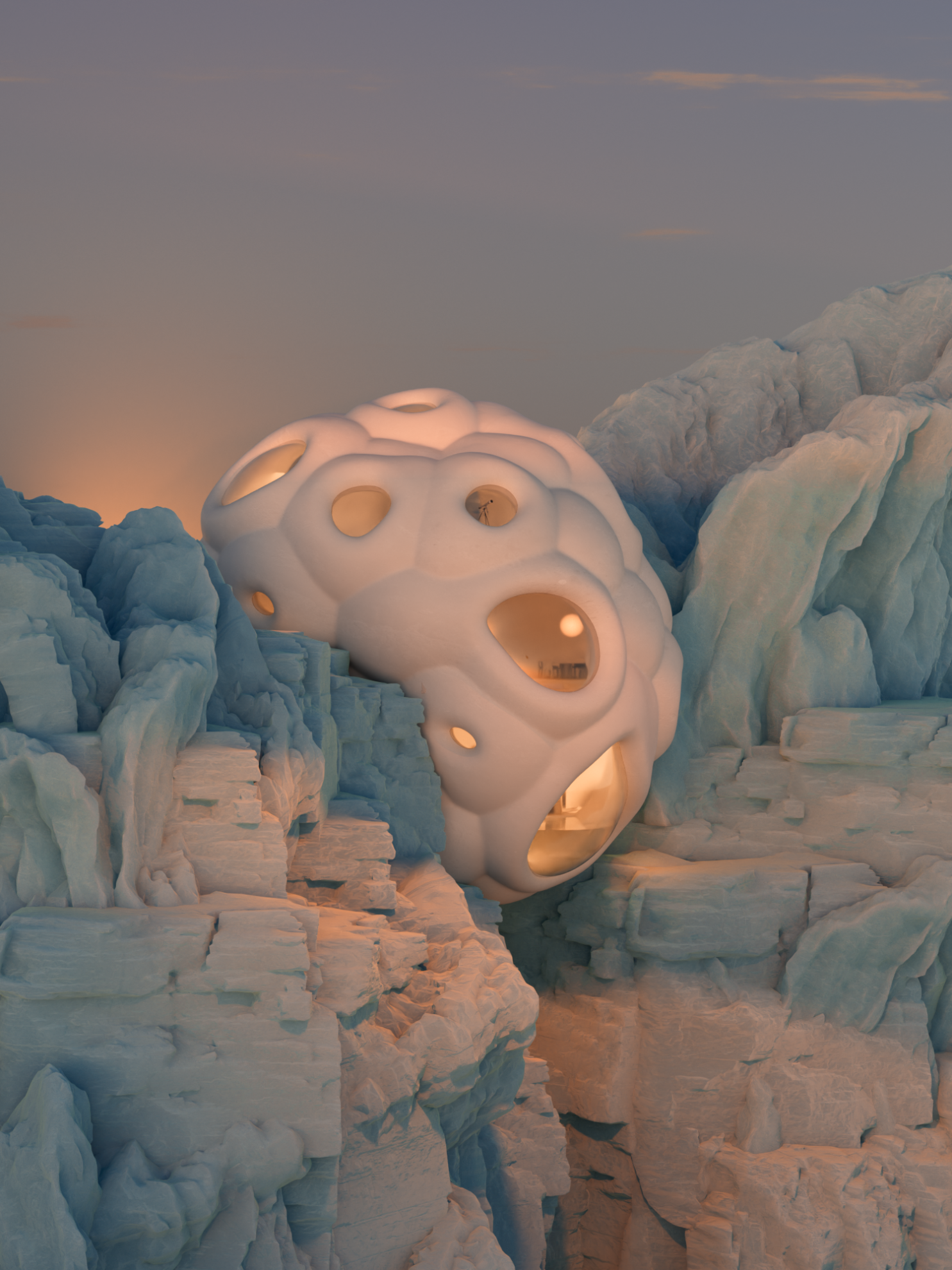 The Alexander Team, led by brothers Oren and Tal Alexander, is the highest grossing residential real estate brokerage team in both New York City and Miami. The firm has represented celebrity clients such as Ken Griffin, the Weeknd, and Kanye West and is responsible for some of the highest-priced transactions including the largest residential sale in the US.

Everyrealm is a metaverse real-estate investment and development firm backed by Andreessen Horowitz, Coinbase, Dapper Labs, The Weeknd, Marc Anthony and Paris Hilton, among others.

Everyrealm is known for having developed Fantasy Islands, the first-ever master-planned community in the metaverse, a series of private islands that have sold for as much as US$398,000 on the secondary market. 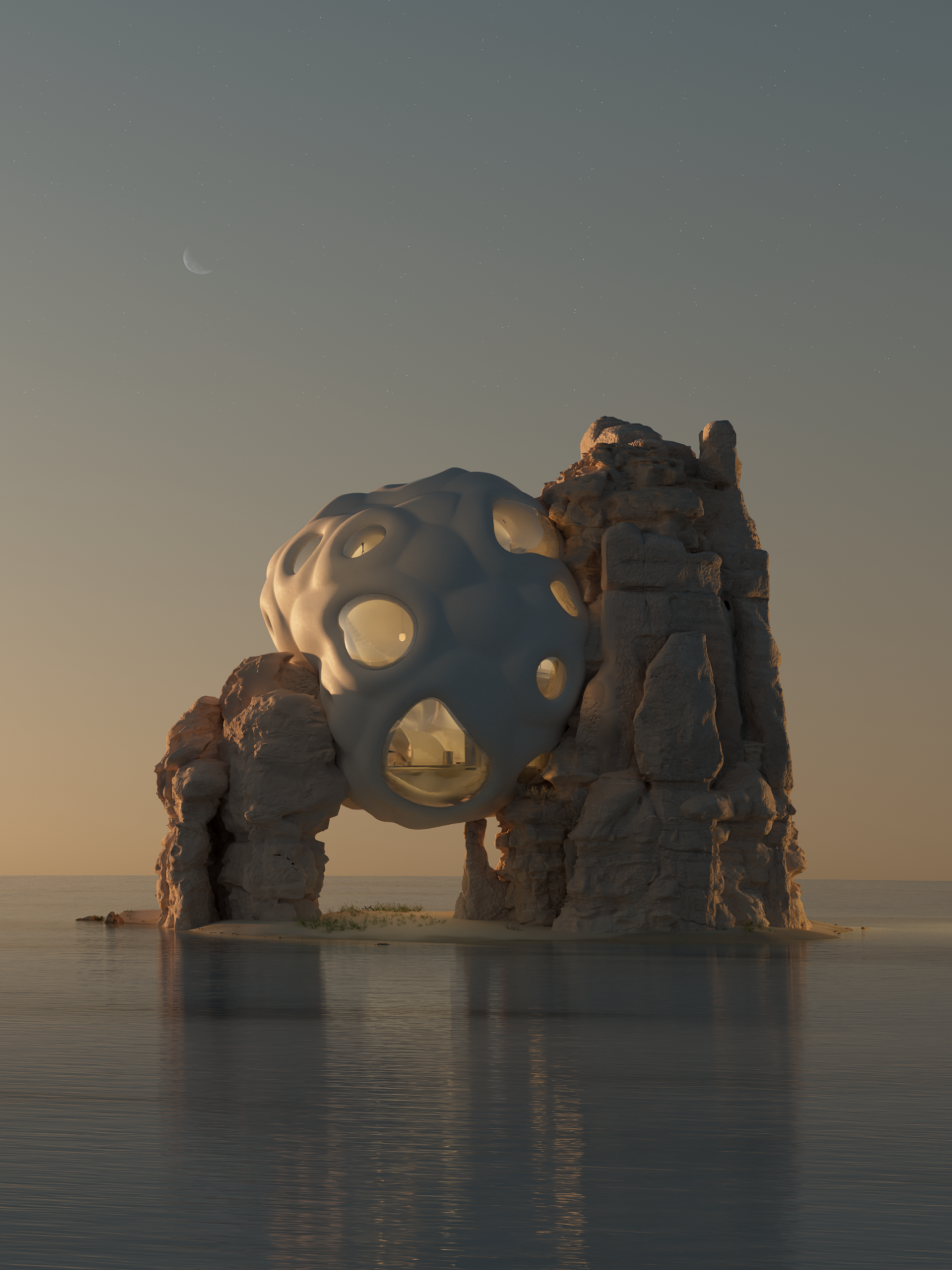 Everyrealm is led by Janine Yorio, a real-estate industry veteran who previously worked with Andre Balazs at Standard Hotels, the developer of Chateau Marmont in Los Angeles and Chiltern Firehouse in London.

Mona is a high-fidelity and high-performance metaverse world-building platform, founded to give creators, architects, 3D designers and AR/VR artists infrastructure to bring their visionary worlds to life. Led by CEO and co-founder Justin Melillo, Mona raised almost US$15 million in its oversubscribed Series A round earlier this year.

Everyrealm developed the project much the same way that traditional real-estate developers do when they build an upscale development – first by assembling the digital land parcels, then overseeing the architectural design and construction process, which in this case is all digital, more like developing a video game than erecting bricks-and-mortar buildings.

The Alexander Team will lead the sales effort for this ultra-luxury master-planned community, to provide their clientele with exclusive access to the metaverse. Mona will serve as the main gallery to feature the artists’ works.

Altcoins Could Crash Up to 60% ! – Coinpedia Fintech News

Username3 is building a new decentralized Linktree for

Short Relief Bounce For Altcoins? If Crypto Marketcap Can Do This