As we head into the final days of summer, we could be on the verge of a breakout for Bitcoin (BTC -0.70%). On Aug. 14, Bitcoin briefly traded above $25,000 for the first time since June. Understandably, this has the Bitcoin bulls excited because all the talk about “buying the dip” throughout the summer looks like it is actually working. After nearly two months of testing the $20,000 resistance level, it now looks like Bitcoin could be ready for its next big test: $25,000.

So should you buy Bitcoin at $25,000? There are two key factors to keep in mind here. One is the overall psychology of the market. The other is the presence of key catalysts that could be lining up for sustained, long-term growth in the price of Bitcoin. Let’s take a closer look at both of these two key factors.

The psychology of the market

Crypto markets, much more so than equity markets, are based on a mix of gut feelings, emotions, and instincts. Sometimes you can just “feel” that the market is headed higher. Combine all this, and you arrive at what the British economist John Maynard Keynes famously described as “animal spirits.” This was his way of explaining how markets moved up and down during times of uncertainty. It may be tempting to describe the markets in rational, data-driven ways, but when it comes down to it, human emotions matter. And right now, the animal spirits of the bulls are starting to reemerge after briefly hibernating during the so-called “crypto winter” in recent months. 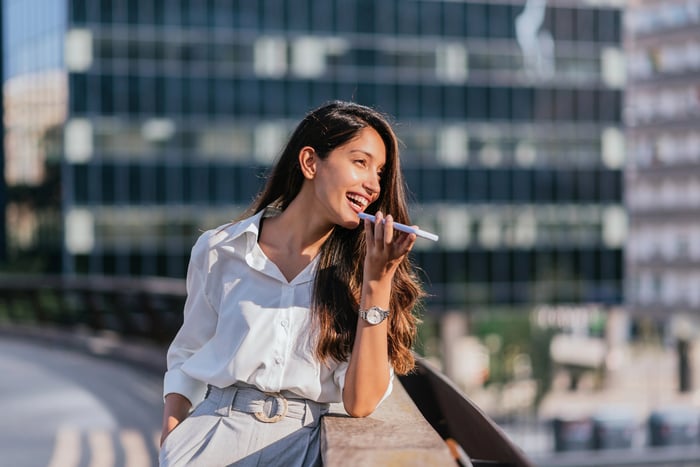 To see all this play out in the crypto markets, it’s easiest to think in terms of resistance levels, which are simply key price targets. If a crypto can hit one price target, confidence and optimism build that it can hit another price target, and then another price target, and at some point, you’re off to the races. And that’s what we could be seeing now with Bitcoin, which has been testing the psychologically important $20,000 price point all summer. Briefly, it looked like the Bitcoin bulls were going to capitulate, but no longer. $25,000 is the new $20,000. And $30,000 will be the new $25,000. The longer you wait, the harder it will be to get in at an attractive entry point.

But wait, it gets better. That’s because there is a rational, real-world economic factor that also has the potential to push Bitcoin higher. And that’s the arrival of institutional money in the crypto market. Large pension funds, endowments, and foundations are just itching to put some of their capital to work in the crypto markets. We can see that clearly with the deal at the beginning of August between BlackRock (BLK -4.21%) and Coinbase (COIN -11.27%), in which BlackRock institutional and private-wealth clients will now have access to Coinbase crypto products and services via the Aladdin wealth management platform. This is hugely important because BlackRock is the largest asset manager in the world, with over $10 trillion in assets under management.

And BlackRock didn’t rest there. Within days of announcing the Coinbase deal, it also announced that it was rolling out a private Bitcoin trust for its wealthiest U.S. clients. The company also gave what can only be construed as a full-throated approval for Bitcoin: “Bitcoin is the oldest, largest, and most liquid crypto asset and is currently our clients’ primary subject of interest within the crypto-asset space.” Boo-yah! Add in the fact that Fidelity Investments is now making it easier than ever before to invest your 401(k) plan in Bitcoin, and there are very strong signals that the next phase of Bitcoin’s growth could be led by big, institutional investors.

A September to remember

This could end up being a September to remember. Bitcoin has lagged behind Ethereum (ETH -3.70%) for much of the summer, primarily because crypto investors were targeting The Merge and allocating their money first and foremost to Ethereum. The Merge, which is a massive technological upgrade for Ethereum, is now scheduled to take place on Sept. 15. After that date, we could see a return to the traditional situation in the crypto markets: Bitcoin being the center of attention for investors, and Ethereum being a secondary option. This, too, will result in more money flowing into Bitcoin.

Sure, The Merge could end up being a nothing-burger. And, yes, the price of Bitcoin could just as easily go to $10,000 as $40,000. But September could also be the start of another long, sustained rally in crypto in which Bitcoin will play a major role.