“Crypto-winter” hit companies hard in the crypto ecosystem, but they are still looking for employees to position themselves in the midst of the crisis

you are seeing a boom staff hiring companies that are crypto ecosystembe for these talents blockchain, cryptocurrencyO! web 3.0,

This is evidenced by the data of crypto jobs list, which is a platform that follows job offers in this field, and according to them, in just four weeks, 325 new vacancies were published. Most were for non-fungible tokens (NFTs) in Solana and projects on Web 3.0.

Interestingly, the most requested position is that of Marketing Manager, with 11.4% of the total. It is followed by Data Analyst with 10.5% and Software Developer with 9.6%.

“In general, engineering roles are the ones that appear most frequently among job offers (29.8%),” the company told Cryptonoticeas.

On the other hand, the least demanding are the legal and financial profiles, which represent only 3.5% and 2.6% of the total, respectively.

site names Binance As one of the players who look for the most personnel. Your own CEO Changpeng Zhao, had already said that 2,000 vacancies were available in his company. he just did KrakenWhich assured that it will cover 500 vacancies before the end of the year.

This shows that despite the fact that the market is still not fully corrected, there are many crypto companies that are betting on the future and looking for ways to grow and establish themselves in times of crisis. Taking up the challenge.

A recent report published by Finbold Media, citing data published by linkedin and exchange Okreveals an average of 76% growth in blockchain jobs over the previous year, highlighting the growth seen particularly in some countries.

The US, India and China are the top three countries in the world with the most people trained to work in this field, followed by the UK, Singapore and Nigeria. 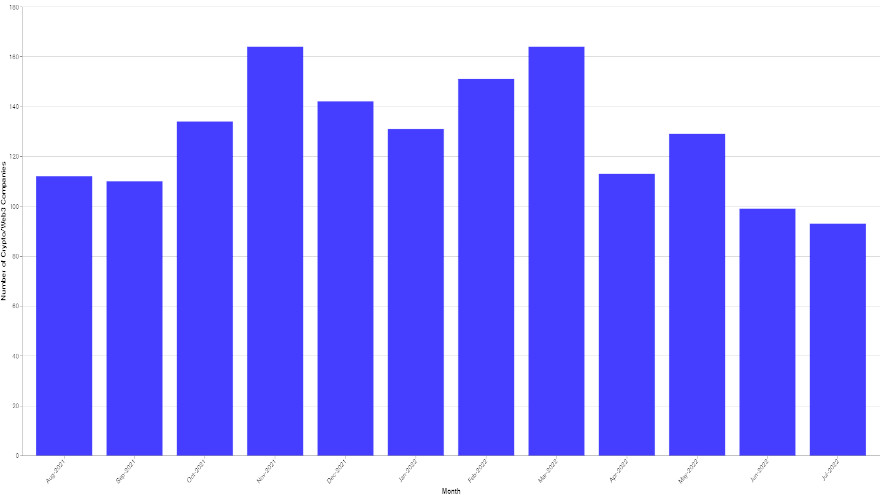 Data of jobs received in blockchain

3 China is the country with the lowest growth, with only 12% growth

Blockchain job offers are on the rise

1 The country that recorded the highest growth in terms of job offers was Spain, where this indicator grew by 609% 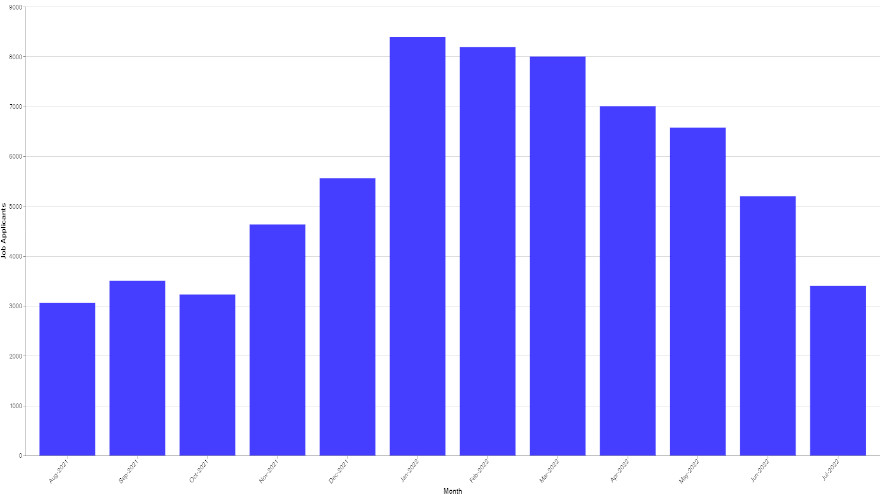 4 The only country in the top 10 where the number of job vacancies fell was France, as they fell 11% compared to that seen in 2021